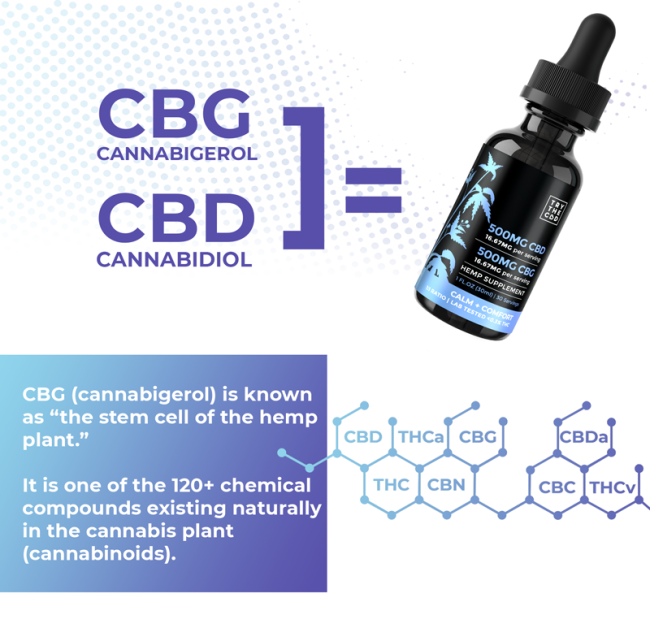 The cannabigerols (or CBGs) is one of the many cannabinoids made by Cannabis plants. The CBGs include:

The psychoactive cannabinoid THC also produces its psychoactive effects though interactions with these receptors; CBG has been observed to work as a buffer to THC’s psychoactivity and can even alleviate the feelings of paranoia that sometimes come with consumption of high levels of THC.

Research is relatively sparse regarding the therapeutic benefits of CBG, when compared to the apparent wealth of information available on THC and CBD within the cannabis science community. But there are early studies linking the compound to a whole host of potential therapeutic uses, such as:

Cannabigerol is non-intoxicating and has been reported to be an anti-inflammatory, an analgesic, an anti-cancer agent and to decrease nausea. (1) It also reduces the elevated internal eye pressure which represents the most dangerous aspect of the disease glaucoma. (2) The most promising use of CBG is for treating inflammatory digestive conditions such as the two most common inflammatory bowel diseases (IBDs), Crohn’s disease and ulcerative colitis (UC). (1)(3) You should realize that most of these studies have been performed in lab animals and not in humans, but there is some reason to believe that CBG can have similar effects on human patients.

CBG binds with moderate affinity, or binding strength, to both the CB1 and CB2 receptors but it inhibits the CB1 receptor. hat is the receptor with the greatest affinity for THC. CBG appears to partially stimulate the CB2 receptor. (4)

What may be even more interesting is that CBG binds to additional receptors.—It binds to the alpha-2 adrenoreceptor in a positive manner, This means that it binds to the same receptor as neurotransmitters like norepinephrine and epinephrine. These are the receptors that are often targeted to control blood pressure, asthma and other disorders.

CBG also inhibits the 5HT1A receptor. These are serotonin receptors that are found in highest concentration in the digestive system and the cardiovascular system. Such receptors mediate many behavioral effects. It is still far from clear how CBG may affect these systems, but it does suggest that CBG may be very useful for treating digestive diseases, cardiovascular disease and in maintaining mental health.

So far, the main ,effects of CBG, which has been tested in animals, appears to be:

CBG vs CBD – How Does CBG Compare to CBD?

CBG is similar to CBD in many ways since both have anti-inflammatory actions that may benefit any condition with an inflammatory component. Anti-inflammatory agents may help reduce pain. There are some differences in receptor binding between CBD and CBG. For example, currently, there is little evidence that CBD binds the alpha-2 adrenoreceptor but it does bind to the 5HT receptor family. CBD tends to antagonize the actions of THC on pressure within the eyes. By contrast, CBG appears to behave similarly to THC with regard to intraocular pressure. The differences in receptor binding patterns may result in subtle differences in actions between the two cannabinoids. For a more complete description, we will have to wait for more evidence.

Cannabigerolic acid (CBGA) has been found to promote the maturation of fat cells from bone marrow stem cells. CBGA appeared to normalize the metabolic activity of fat tissue in animal model systems or, in other words, CBGA appears to hold some promise in normalizing fat tissue mediated disorders like diabetes.(6) In yet another lab study, CBGA was shown to inhibit the COX 1/2 enzymes. CBGA exhibited anti-inflammatory actions.(7)

Wild or feral cannabis plants, especially C. indica strains, tend to have high levels of cannabidivarin. Cannabidivarin or CBGV holds quite a bit of promise as an anticonvulsant and Δ8-THC an anti-seizure agent. (8) It is non-intoxicating, legal, and exhibits anticonvulsant/anti-seizure actions that do not appear to act via the CB1 or CB2 receptors. CBGV appears to act via yet another set of receptors, the transient receptor potential cation channel subfamily V member 1 (TRPV1), also known as the capsaicin receptor.(8) TRPV1 is involved in the progression of several different forms of epilepsy. CBGV appears to inhibit the activation of these receptors, effectively decreasing the hyper-reactive behavior of nerves during a seizure.(9)

Both CBD and CBGV have anti-seizure activity, but appear to work on different sets of receptors. This raises the intriguing possibility of using CBD in combination with CBGV to treat a wider spectrum of seizure disorders. (8)

Currently, there are no companies that are known to sell CBGV.

So far, most of the work done on the other CBGs is designed to identify the chemical structures and the mechanism by which the Cannabis plant makes them. They may have actions similar to other CBGs but we just don’t know yet. The world of hemp products is changing quickly though. Be sure to stay tuned for more information as it develops!

CBGs are found in many CBD products especially the full spectrum products. They are a group of cannabinoids that are extracted along with CBD. The CBGs are in fact the “parent” molecule for other cannabinoids.The CBGs are non-intoxicating. They won’t get you high. Because CBGs are co-extracted with CBD they are as legal as CBD. However, it should be said that the laws don’t specifically mention this group of cannabinoids. As long as the THC level in the product is below 0.3%, it is considered legal.

How is it made and why is CBG so expensive?

The CBGs can be purified and isolated from all strains of cannabis using either the ethanol or CO2 extraction methods. However, in most strains, CBGs are only found at very low concentrations. Because these specific compounds are often found in very low concentrations, the cost of CBG can be high. Many plants are needed to produce a relatively small amount of CBG. There are some strains that are “high producers” and the cost may be reduced if a company selects these plants to extract the CBG. You’ll have to do some searching for CBG products currently. Try searching for cannabigerol rather than CBG. It will narrow the number of hits you get because these compounds are still relatively uncommon. You may be able to find full spectrum products that have significant amounts of CBG. We recommend checking the lab reports. There are also a few companies that DO use CBG rich plants and have highly concentrated CBG available.

Use the same guidance when buying CBG as you would for CBD. Make certain whoever you are buying CBG from has a good reputation and uses 3rd party testing to confirm that you are getting the “real deal”. Another tip is to try to find a company that uses plants that produce high levels of CBG. This may make your purchase less expensive because there is more CBG to extract from each plant. 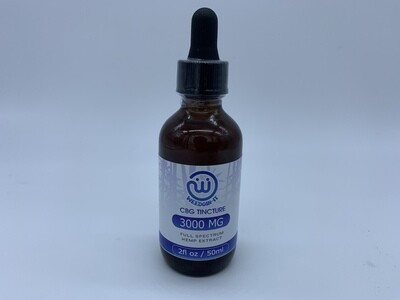 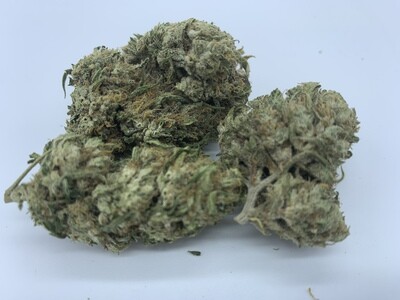 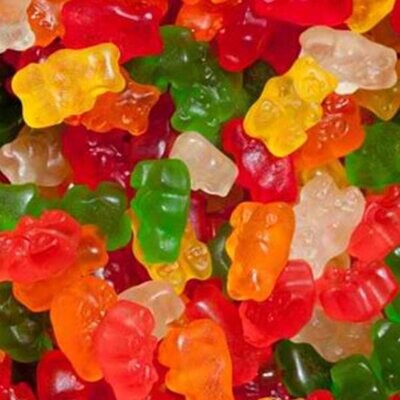